In 1923 Neutra went to the USA where he became acquainted with the awe-inspiring skyscrapers of Chicago and from time to time worked with Frank Lloyd Wright in Taliesin/Wisconsin. He moved in 1925 to the West Coast to Los Angeles, where initially he ran an office together with architect Rudolf Schindler before opening his own architectural studio in 1927. After 1960 Neutra worked with his son, Dion. Active mostly in California, Neutra built villas, schools, office buildings and residential developments, all different but sharing a single concept: The integration of a building into nature. 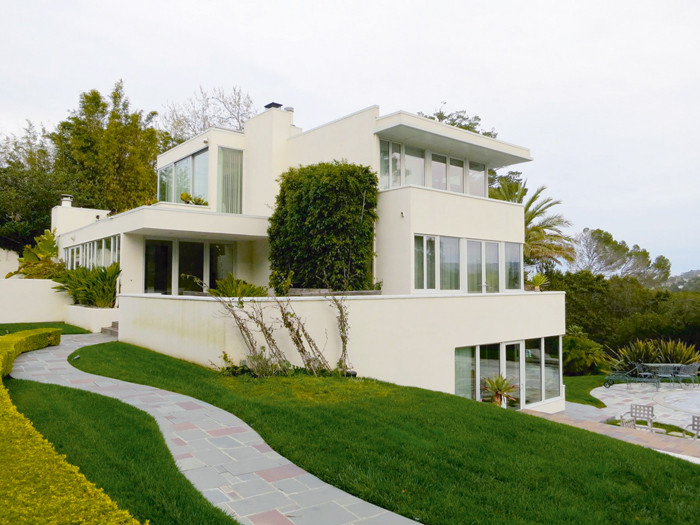